Hurricane Aircraft -- Technological Marvels That Fly Through Storms
NASA, the U.S. Air Force and the National Oceanic and Atmospheric Administration all use aircraft to study and track hurricanes. Following are examples of the aircraft used. 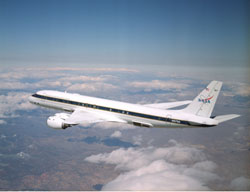 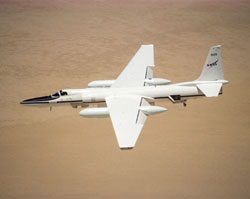 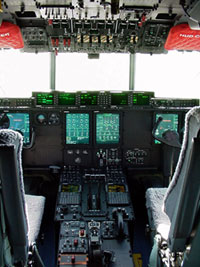 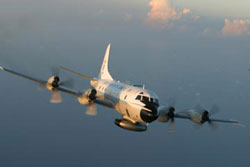 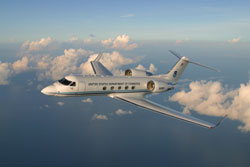 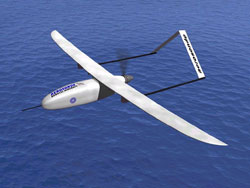