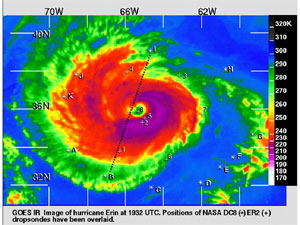 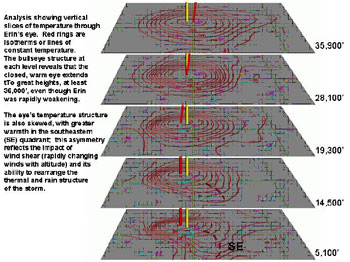 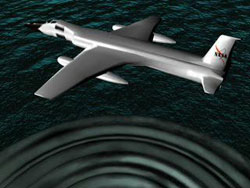 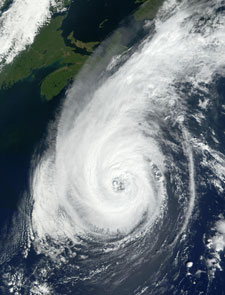 Jeff Halverson is currently Research Associate Professor of Geography in the Joint Center for Earth Systems Technology, a position that bridges academic teaching and advising at the University of Maryland, and scientific research at NASA's Goddard Space Flight Center, Greenbelt, Md. At NASA Headquarters, he was also involved in managing the July 2005 Tropical Cloud Systems and Processes (TCSP) experiment that studied the birth of hurricanes.