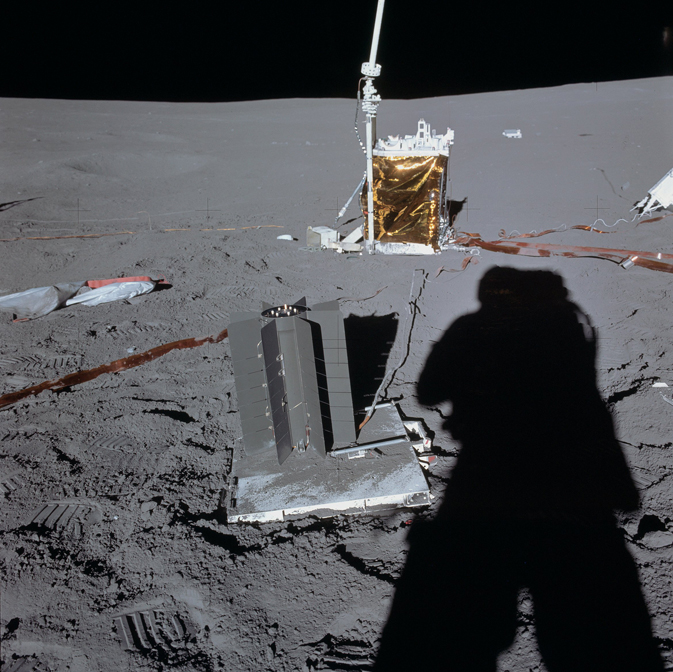 Forty years after the last Apollo spacecraft launched, the science from those missions continues to shape our view of the moon. In one of the latest developments, readings from the Apollo 14 and 15 dust detectors have been restored by scientists with the National Space Science Data Center (NSSDC) at NASA's Goddard Space Flight Center in Greenbelt, Md.

"This is the first look at the fully calibrated, digital dust data from the Apollo 14 and 15 missions," said David Williams, a Goddard scientist and data specialist at NSSDC, NASA's permanent archive for space science mission data.

The newly available data will make long-term analysis of the Apollo dust readings possible. Digital data from these two experiments were not archived before, and it's thought that roughly the last year-and-a-half of the data have never been studied.

The work was presented on December 6 at the American Geophysical Union meeting in San Francisco, as part of a session organized in honor of the 40th anniversary of the Apollo 17 launch. Also presented in this session was a similar effort to fill in gaps in the Apollo 15 and 17 heat-flow measurements, the only such measurements ever taken on the moon or any planetary body other than Earth.

The recovery of these data sets is part of the Lunar Data Project, an ongoing NSSDC effort, drawing on researchers at multiple institutions, to make the scientific data from Apollo available in modern formats.

The Lunar Dust Detectors that were placed on the lunar surface during Apollo 14 and 15 measured dust accumulation, temperature and damage caused by high-energy cosmic particles and the sun's ultraviolet radiation. The same kind of instrument had flown earlier on Apollo 11 and 12 (Later, Apollo 17 carried a different type of dust detector). 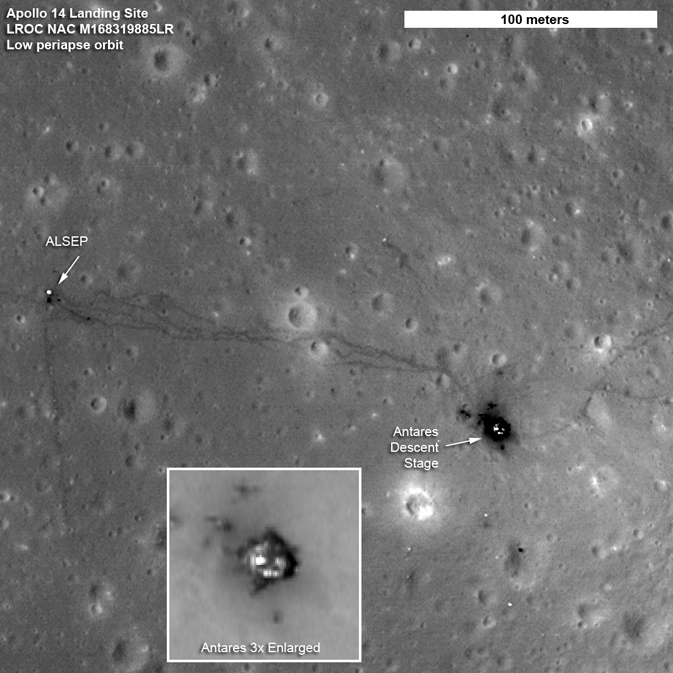 Restoring the data was a painstaking job of going through one data set and separating the raw detector counts from temperatures and "housekeeping" information that was collected to keep an eye on how healthy the Apollo instruments were. A second, less complete data set indicated how to convert the raw counts into usable measurements. But first, the second data set had to be converted from microfilm, which had been archived at NSSDC in the 1970s, and the two data sets had to reconciled because their time points didn't match up exactly. Most of this meticulous work was carried out by Marie McBride, an undergraduate from the Florida Institute of Technology in Melbourne who was working with Williams through a NASA internship.

Newer missions, such as NASA's Lunar Reconnaissance Orbiter (LRO), have continued to study lunar dust. "It's one of those questions that scientists keep coming back to," said McBride.

"Just last week, LRO did some important measurements seeking dust profiles in the lunar atmosphere," said Rich Vondrak, the LRO deputy project scientist at NASA Goddard. LRO has been orbiting the moon since June 2009, and the mission was recently extended through 2015.

And the main objective of NASA's Lunar Atmosphere and Dust Environment Explorer (LADEE), scheduled to launch in 2013, is to characterize the moon's atmosphere and dust environment.

This offers another example of how profoundly influential the Apollo data continues to be, observed Noah Petro, a member of the LRO project science team at NASA Goddard. "A mission ends when it ends, but the science continues forever." Elizabeth Zubritsky
NASA's Goddard Space Flight Center, Greenbelt, Md.
› Back To Top