'Thermometer Pill' Helps Athletes, Firefighters and Others Beat the Heat
From the football turf to high above the Earth, heat exhaustion can be life-threatening. Now the same type of "thermometer pill" that astronaut John Glenn swallowed as part of space shuttle medical experiments is also helping athletes to beat the heat. 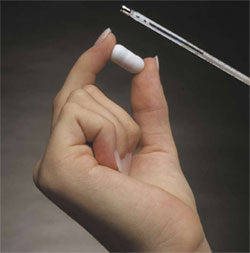 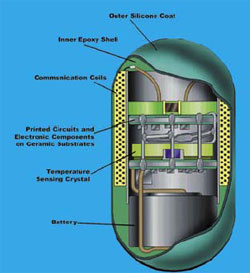 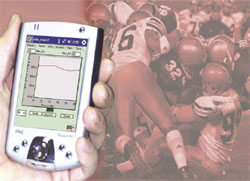 CorTemp™ is a trademark of HQ, Inc.
› Back To Top