Grow Text SizeShrink Text Size
Arctic 2010 Sea Ice Maximum, Visualized
Sea ice coverage over the Arctic Ocean oscillates over the course of a year, growing through winter and reaching a maximum extent by February or March. This year, Arctic sea ice grew to levels beyond those measured in recent years but slightly below average when compared to the 30-year satellite record.

What does the 2010 sea ice extent look like and how is NASA studying it? To find out, view NASA's updated sea ice animation and watch a video interview with polar scientist Lora Koenig of NASA's Goddard Space Flight center in Greenbelt, Md. 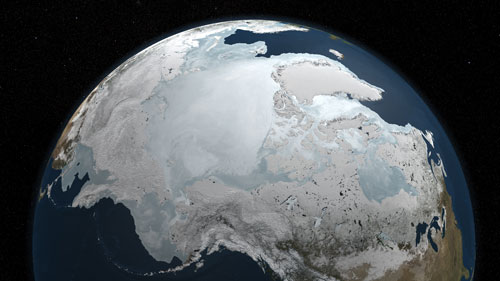 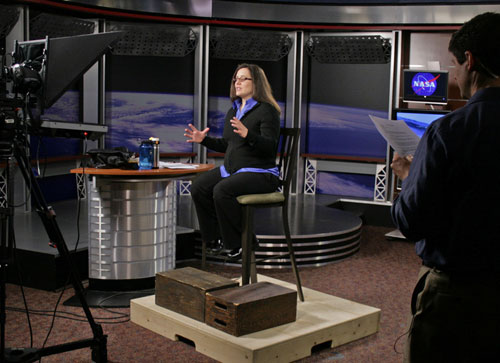