Anne Douglass is the project scientist for Aura, one of NASA's Earth Observing System's flagship missions. Her background using satellite data and developing models equipped her for this position, but it was her education that first prepared her for her NASA career. Douglass grew up in Verona, N.J. She attended Our Lady of the Lake Elementary School, where her successful struggle with long division convinced her she could learn anything in math. Her algebra teacher at Immaculate Conception High School in Montclair, N.J. challenged her with higher-level concepts, preparing her to study physics at Trinity University in Washington, D.C., where she received her B.A. She earned her master's degree at the University of Minnesota and then her doctorate from Iowa State University.

Douglass joined NASA in 1981 as a member of the Atmospheric Chemistry and Dynamics Laboratory at NASA's Goddard Space Flight Center in Greenbelt, Md. Her research has centered on development and application of numerical models that are used to predict the future of the stratospheric ozone layer. This research rests on a foundation that was built using satellite measurements of ozone and other atmospheric trace gases to develop and test the concepts the numerical models represent. The chemistry climate model developed at Goddard is considered one of the best in the world, representing past changes in ozone and other gases faithfully when compared with observations.

Throughout her career, Douglass has balanced her fascination with Earth science and devotion to family. Her two sons and three daughters have been taught from the cradle to love and care for the Earth. She is a fellow of the American Meteorological Society and the American Geophysical Union, and was a Girl Scout leader for more than 20 years. She continues to share her love of science and our home planet with her grandchildren.

Aura was launched in 2004 as the Earth Observing System's atmospheric chemistry mission. Aura's mission is to obtain the observations of atmospheric trace gases necessary for understanding global air quality, to reveal connections between climate change and gases such as ozone and water vapor and to continue stratospheric ozone observations. Aura measurements are key to monitoring the changes in stratospheric ozone and the ozone hole now that international agreements have banned ozone-depleting substances. 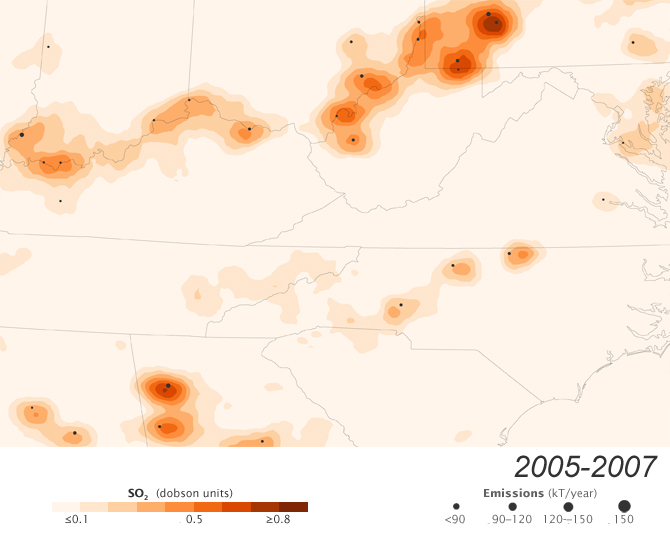 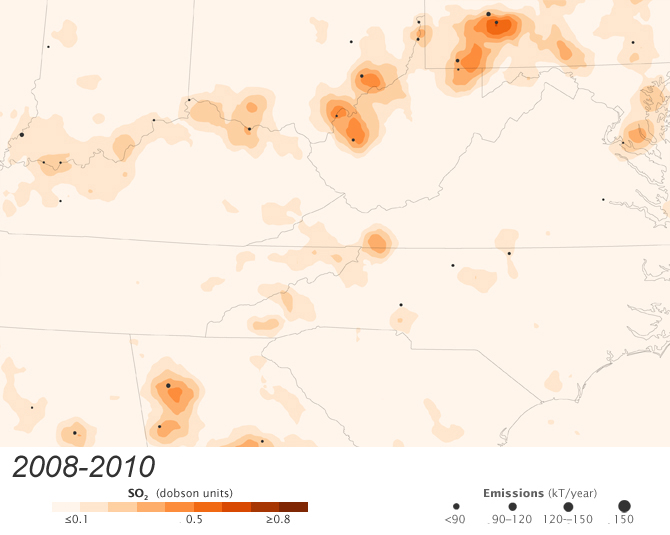