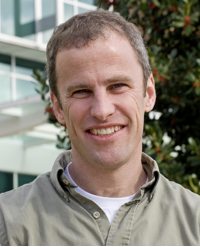 Brian Stevens has been a member of Red Hat's senior management team since 2001 and has been critical to the company's enterprise operating system, storage and virtualization strategies. As CTO and Vice President, Engineering, he manages Red Hat's research and development organizations for Linux, virtualization, security, messaging and systems management.

Brian began his career at Digital Equipment Corporation, where he was a developer on the first commercial release of the X Windows System. In his 14 years at Digital, he went on to become a senior member of technical staff, where he was responsible for the architecture and development of the UNIX and clustering product lines.