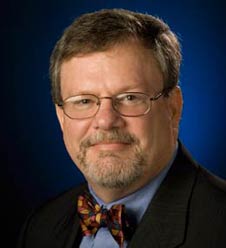 
W. Michael Hawes currently serves as the Associate Administrator of Program Analysis & Evaluation at NASA Headquarters in Washington, DC. In this role, he is responsible for providing independent and objective studies and analyses in support of policy, program, and budget decisions by the NASA Administrator.

Prior to joining the Space Station Office in Reston, Hawes served in several technical and managerial positions at NASA's Johnson Space Center in Houston, TX. His responsibilities included the integration of experiments and commercial satellites into the Space Shuttle. Hawes served as the Payload Officer in the Shuttle Mission Control Center for several missions from STS-5 through STS-61B. In addition, Hawes served on the Mission Control team for the Skylab Reentry team in 1979.