Other Prize Competitions
Click here for links leading to other competitions and related activities external to Centennial Challenges. 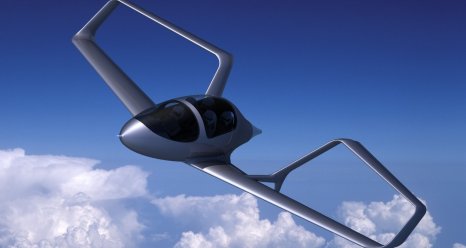 After the Challenge: Synergy Aircraft

Synergy Aircraft exhibited a quarter-scale prototype of Synergy, a box-tailed five-seater, at the 2011 Green Flight Challenge. 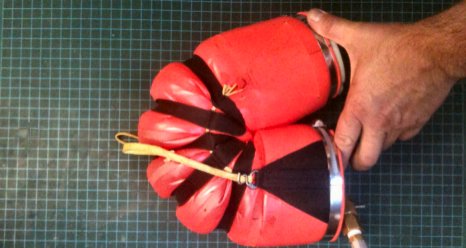 After the Challenge: Final Frontier

Final Frontier took home the second-place prize of $100,000 at the 2009 Astronaut Glove Challenge. 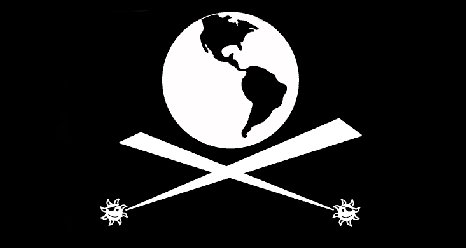 The Kansas City Space Pirates were strong competitors in the 2006, 2007 and 2009 Power Beaming Challenges. 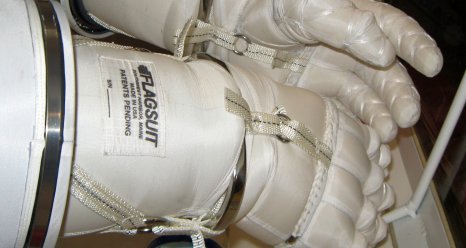 After the Challenge: Flagsuit LLC

Centennial Challenges: After the Challenge

The challenge competitions are the culmination of months -- or often years -- of research, preparation and fabrication toward the common goal of innovation. The events themselves are fascinating, as teams unveil their entries and battle for the ultimate prize. But after checks have been awarded and competitors have returned home, a new challenge is beginning for those who choose to continue their pursuit of excellence.

Involvement doesn't end after the challenge, and the team that takes home the check isn’t the only one that benefits from the program. Teams who took second, or no prize, or who didn’t make it past the first round have continued to improve upon their ideas and achieve professional success beyond the competition.

Whether through job creation, partnerships, contracts or furthering their inventions and technologies, many of their greatest achievements are still to come. A number of competitors who initially came together for the sole purpose of the challenge have developed into full-scale companies. These groups have carved out their own niche within the market, generating jobs and spinoff business for their suppliers.

After the Challenge is their open-ended story. Find out what the past teams have been up to since the challenges, and the exciting new ventures they are undertaking. Follow their progress here as we catch up with them today and in the future.

Tell Us Your Story

Did you have an entry in a NASA Centennial Challenge? We'd like to hear how you're doing! Please contact: