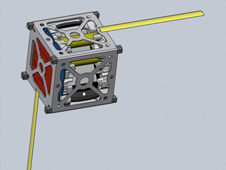 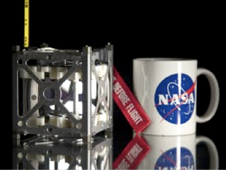 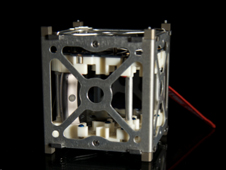 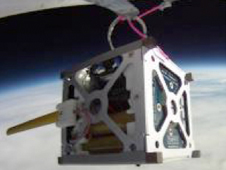 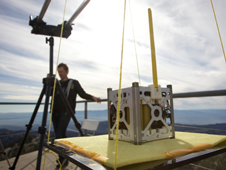 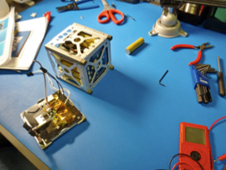 NASA's PhoneSat project will demonstrate the ability to launch the lowest-cost and easiest to build satellites ever flown in space – capabilities enabled by using off-the-shelf consumer smartphones to build spacecraft.

NASA engineers kept the total cost of the components to build each of the three prototype satellites in the PhoneSat project to $3,500 by using only commercial-off-the-shelf hardware and keeping the design and mission objectives to a minimum for the first flight.

NASA's PhoneSat 1.0 satellite has a basic mission goal–to stay alive in space for a short period of time, sending back digital imagery of Earth and space via its camera, while also sending back information about the satellite's health.

NASA's PhoneSat 2.0 will lay the foundation for new capabilities for small-sized satellites while advancing breakthrough technologies and decreasing costs of future small spacecraft.

The PhoneSat project is a small spacecraft technology demonstration mission funded by NASA's Space Technology Program which is managed by the Office of the Chief Technologist. The Space Technology Program develops and matures broadly applicable technology essential for scientific, robotic, and human exploration beyond low Earth orbit, ensures the agency’s technology portfolio contains both the near-term mission-driven and long-range transformative technology required to meet our nation’s exploration and science goals, and advances revolutionary concepts and capabilities, lowering development costs and reducing risk for NASA missions by engaging NASA Centers, small businesses, academia, industry, other Government agencies and international partners.
› Back To Top