Grow Text SizeShrink Text Size
Transformational Space (t/Space)
Transformational Space (t/Space) is developing an Earth-to-orbit system. Their Crew Transfer Vehicle (CXV) is designed to take crew to and from low Earth orbit. The CXV is based on the Discoverer and Corona capsules. It is designed to be piloted and reusable. The spacecraft and accompanying booster will be air launched and use liquid oxygen/propane and vapor pressure for fuel and oxidizer pressurization.

All missions are air-launched, which means t/Space flights will not be delayed by local weather conditions; the carrier aircraft simply flies to clear skies. The carrier aircraft also can fly across longitudes to match its release point with the desired orbit path. The ability to fly out east over the Atlantic also permits launches on southbound ISS passes in addition to northbound passes.

Following are sample images of the various phases in t/Space's Earth-to-orbit system. 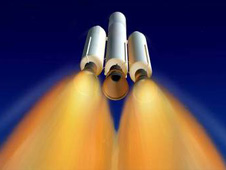 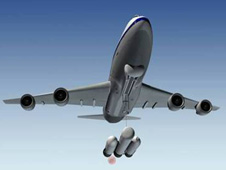 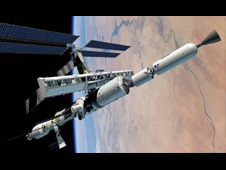 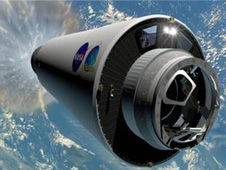 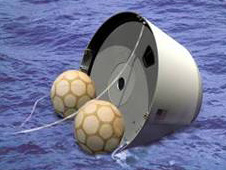 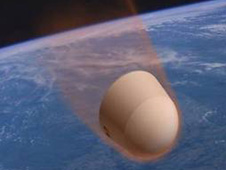 
Please click on the link to learn more about t/Space.