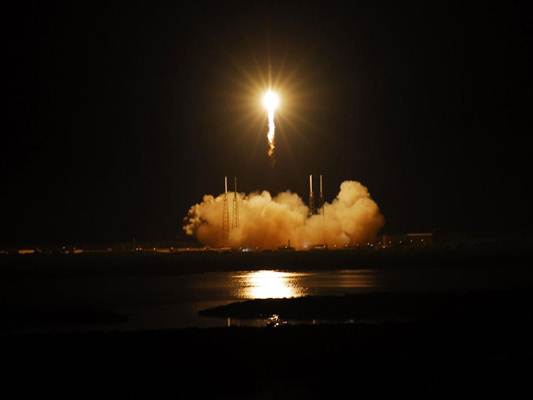 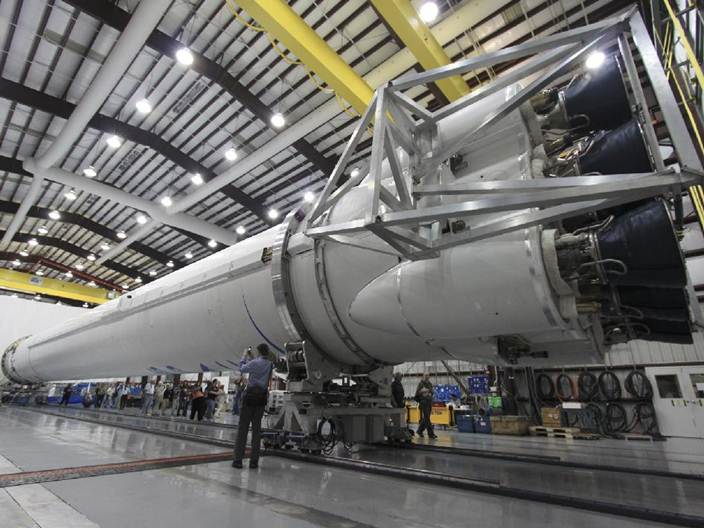 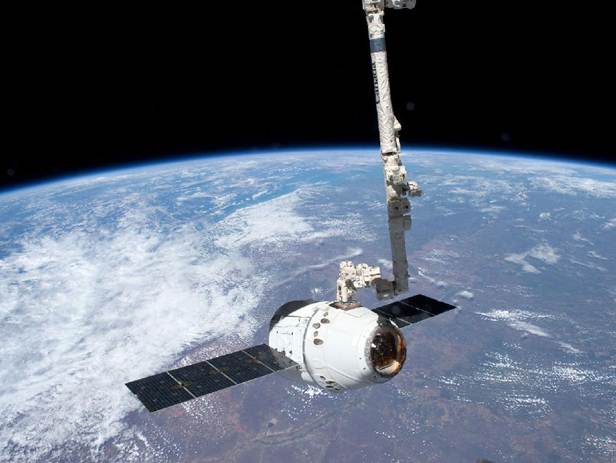 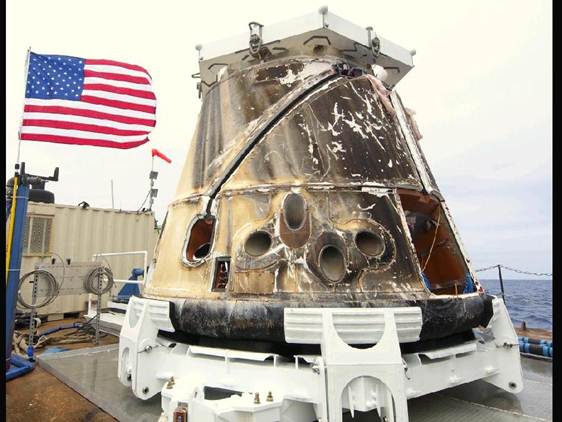 Besides containing all the functions required to support crew or pressurized cargo, Dragon also contains much of which might be found in a typical "service module", including reaction control thrusters, GN&C, command & data handling, telemetry & communications, ISS proximity operations sensors, power & thermal control, entry, descent, landing, locator & emergency equipment, and environmental control and life support sub-systems. The Dragon spacecraft design is structurally identical for both the cargo and crew configurations, the chief differences being the thrusters, internal outfitting, and some other subsystems. For cargo launches, the inside of the capsule is outfitted with a modular cargo rack system designed to accommodate pressurized cargo in standard sizes. For crewed launches, the interior will be outfitted with crew couches, controls with manual override capability, and upgraded life support. Keeping the cargo and crewed versions of Dragon similar minimizes the design effort.

The SpaceX demo mission to the ISS launched into orbit on May 22, 2012. The Dragon cargo module delivered over 1,000 pounds of supplies to the space station crew. After several days attached to the ISS the Dragon capsule returned to Earth, splashing down in the Pacific Ocean on May 31, 2012. Dragon returned over 1,300 pounds of hardware.