Blue Origin, founded by Jeff Bezos of Amazon.com, is developing a “pusher” escape system for its planned orbital Space Vehicle.

Boeing, a leading aerospace company, is developing a Commercial Crew Vehicle which can be launched on a variety of launch vehicles. 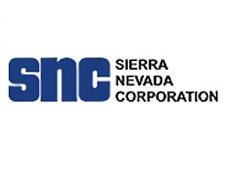 Sierra Nevada Corporation, a growing aerospace company, is designing and developing the Dream Chaser spacecraft to transport up to seven crew members and cargo to orbit.

ULA, which builds the Atlas and Delta launch vehicles, is designing an Emergency Detection System which would be needed to human rate their launch vehicles.