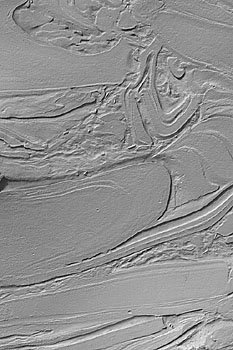 Thousands of newly released portraits of martian landscapes from NASA's Mars Global Surveyor spacecraft testify to the diversity of ways geological processes have sculpted the surface of our neighboring planet.

The 10,232 newly issued pictures from the Mars Orbiter Camera on Mars Global Surveyor bring the total number of images in the camera's online gallery to more than 134,000. To view the lastest images, visit:

The new group of images was taken between August 2002 and February 2003, then validated and archived by the camera team. It includes many views of north polar terrain, extremely clear-atmosphere views of a deep southern basin named Hellas Planitia, and a variety of martian landforms between the north pole and the southern middle latitudes. The pictures show martian surface details down to the size of a large sport utility vehicle. 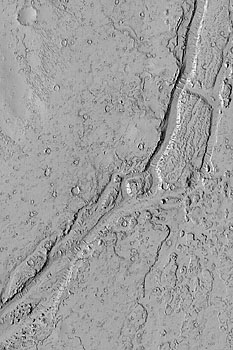 To find out more about the Mars Global Surveyor, visit:

To view the full gallery, visit: