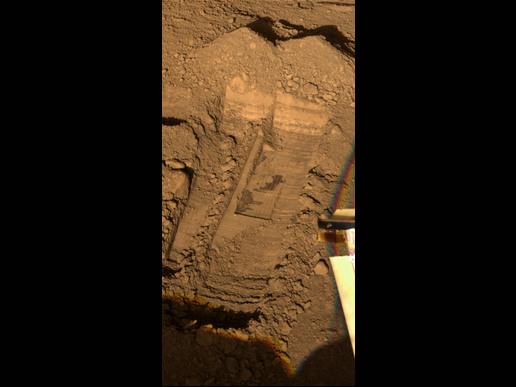 The Phoenix Mission is led by the University of Arizona, Tucson, on behalf of NASA. Project management of the mission is led by NASA's Jet Propulsion Laboratory, Pasadena, Calif. Spacecraft development is by Lockheed Martin Space Systems, Denver.