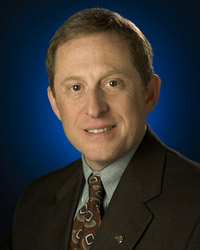 Alan Stern is NASA's associate administrator for the Science Mission Directorate. He recently joined NASA from the Southwest Research Institute's Space Science and Engineering Division, Boulder, Colo., where he served as executive director of the Space Science and Engineering Division. Stern is a planetary scientist and an author who has published more than 175 technical papers and 40 popular articles. He has a long association with NASA, serving on the NASA Advisory Council and as the principal investigator on a number of planetary and lunar missions, including the current New Horizons Pluto-Kuiper Belt mission. Stern earned a doctorate in astrophysics and planetary science from the University of Colorado at Boulder in 1989.
› Back To Top