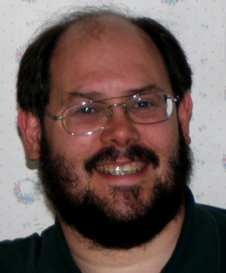 Dr. Eric Christian is the Deputy Mission Scientist for IBEX. His scientific background is in energetic particles (galactic cosmic rays, anomalous cosmic rays, and solar energetic particles) and the design, construction, integration, and testing of particle detectors. From 2002 until 2008, he served at NASA Headquarters as program scientist for STEREO (Solar Terrestrial Relations Observatory), ACE (Advanced Composition Explorer), IBEX, RBSP (Radiation Belt Storm Probes), and the two Voyager spacecraft. Before coming to NASA Headquarters in 2008, he was Deputy Project Scientist for ACE, and has worked on Voyager and a large number of sub-orbital balloon experiments. He has also been active in NASA Education and Public Outreach for his entire career. Dr. Christian has a BS in Physics and Astronomy from the University of Pennsylvania (1982) and a PhD in Physics from the California Institute of Technology (1989). 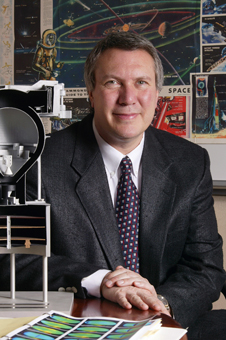 Dr. David J. McComas is Assistant Vice President of the Space Science and Engineering Division at the Southwest Research Institute. He currently serves as principal investigator (PI) of the IBEX and Two Wide-angle Imaging Neutral-atom Spectrometers (TWINS) NASA missions. He is also PI of the solar wind instruments on the Ulysses, ACE, and New Horizons spacecraft, as well as the Jovian Auroral Distributions Experiment (JADE) on the Juno spacecraft that will orbit over Jupiter’s poles. He has published more than 350 papers on various space physics topics, including coronal, solar wind, heliospheric, magnetospheric, cometary and planetary science, as well as numerous space flight instruments, missions, and techniques. He is a Fellow of the American Geophysical Union and the American Association for the Advancement of Science. 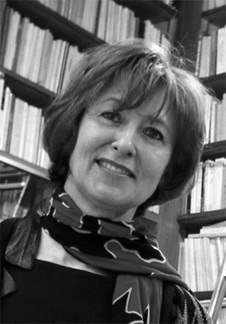 Dr. Rosine Lallement is a Senior Scientist appointed by the French government CNRS (Scientific Research National Agency). She has been involved as Principal or co-Investigator in many projects from space or ground studying the heliosphere and the interstellar medium. She has published more than 125 journal articles on the local interstellar medium and on coronal, solar wind, heliospheric, cometary and planetary science. She is a Foreign Member of the U.S. National Academy of Science and Associate Member of the International Academy of Astronautics and Aeronautics. 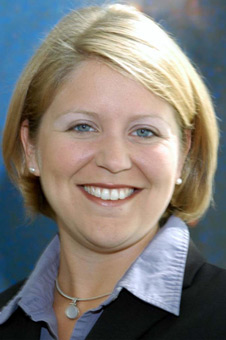 Lindsay Bartolone is the Associate Director of Education – NASA Forum Programs at Adler Planetarium in Chicago, IL. She is currently leading the E/PO efforts for the IBEX mission, including creating a full-length digital planetarium show, curricula, posters and website. She also coordinates education for NASA’s Wilkinson Microwave Anisotropy Probe (WMAP). She Co-Chaired the Astronomical Society of the Pacific’s E/PO Professionals Conference in 2007 and 2009 and is Co-I on NASA’s Science Mission Directorate’s Heliophysics and Astrophysics Science Education and Public Outreach Forums. Ms. Bartolone holds an A.B. degree in Astrophysics from Princeton University (1999) and a M.S. in Science Education from Montana State University (2007).

Don Mitchell is the Cassini spacecraft instrument scientist and IBEX co-investigator at Johns Hopkins University’s Applied Physics Laboratory in Laurel, MD. He has been with JHU/APL since 1976. He was the Lead Investigator for the High Energy Neutral Atom (HENA) imager, Imager for Magnetopause-to-Aurora Global Exploration (IMAGE) MidEx mission. He is currently the instrumentation scientist for the Magnetospheric Imaging Instrument for the Cassini Saturn mission and the Radiation Belt Science of Protons and Ion Composition Experiment (RBSPICE). He has many publications in Earth magnetospheric, solar wind, and outer planets magnetospheric physics. He is a member of the American Geophysical Union, the American Association for the Advancement of Science, and the International Academy of Astronautics. He has a B.A. in Physics from the University of Michigan (1971) and a Ph.D. in Physics from the University of New Hampshire (1975).