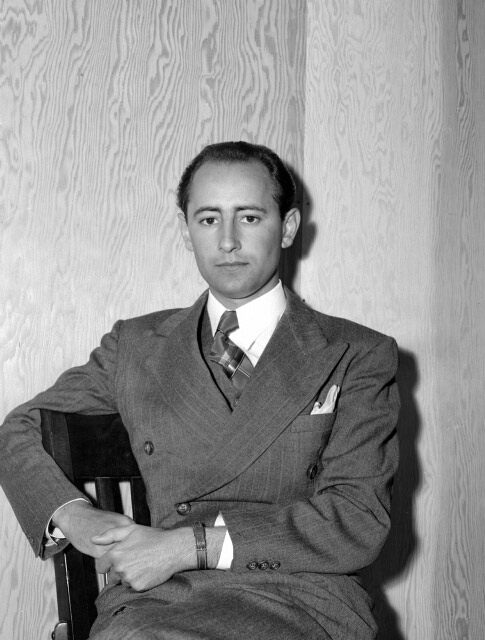 Frank Malina helped establish the research and testing facilities that would become JPL. He was the lab’s director from 1944 to 1946. Malina helped develop many of JPL's early successes for the U.S. Army. However, Malina grew tired of the predominance of military missile work. He eventually went to work in Europe for the United Nations, and ultimately turned to a career as a studio artist.