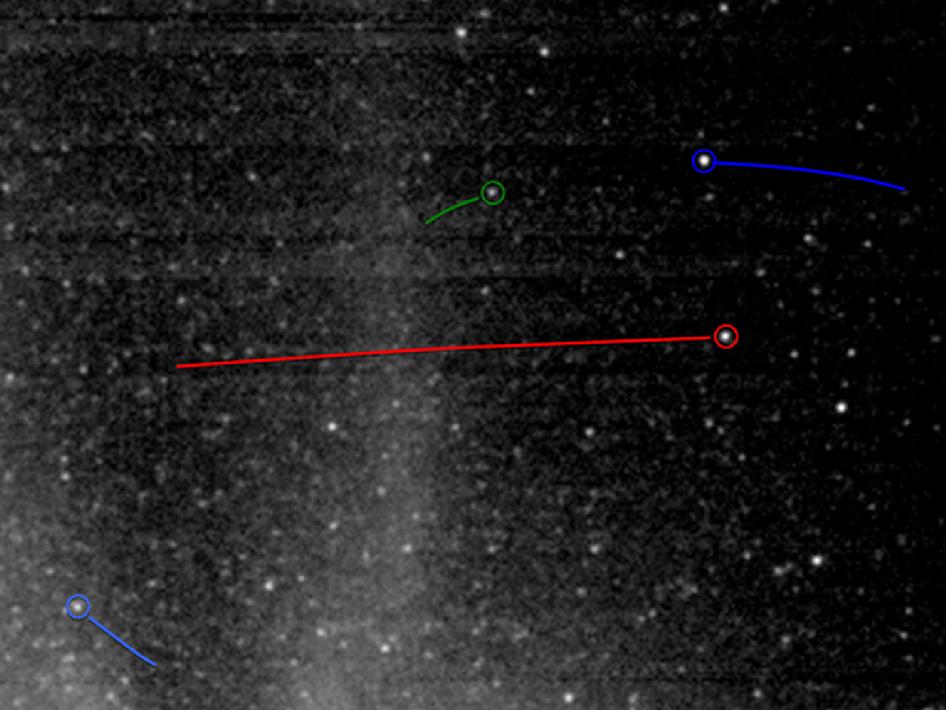 The images for the movie were obtained by the Medium-Resolution Imager on Nov. 4, 2010, the day the EPOXI mission spacecraft made its closest approach to the comet.