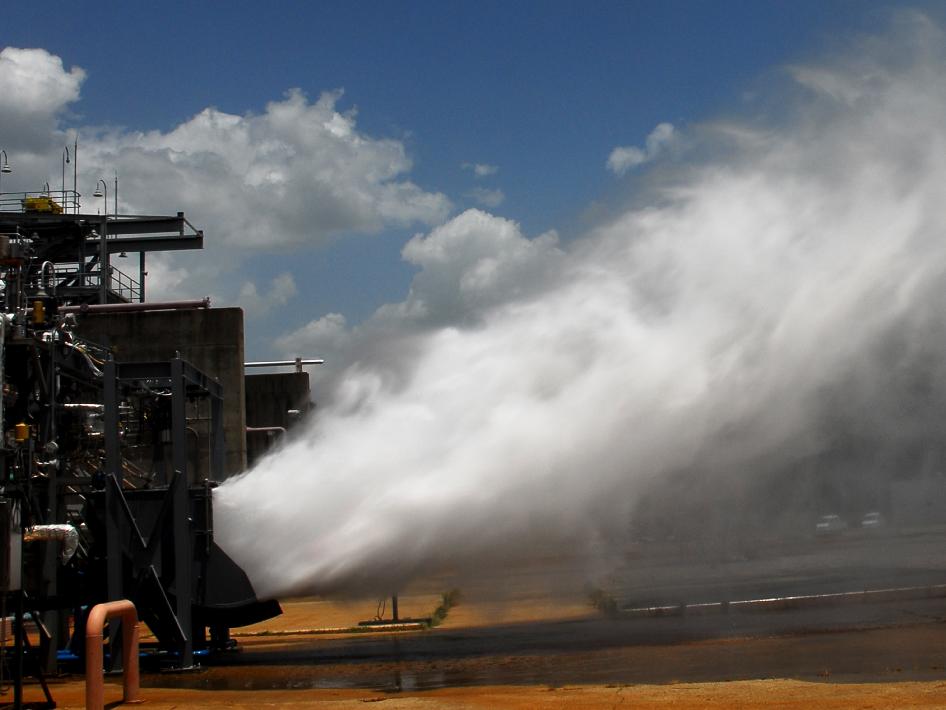 As assembly continues for NASA's J-2X engine, engineers have completed analysis of data collected from the latest round of tests of the engine's workhorse gas generator. The gas generator produces a large volume of hot gas that powers the engine's turbo-machinery. During the series of hot-fire tests at NASA's Marshall Space Flight Center this summer, engineers demonstrated that hardware changes to the gas generator were effective in maintaining engine stability before the first hot-fire tests.