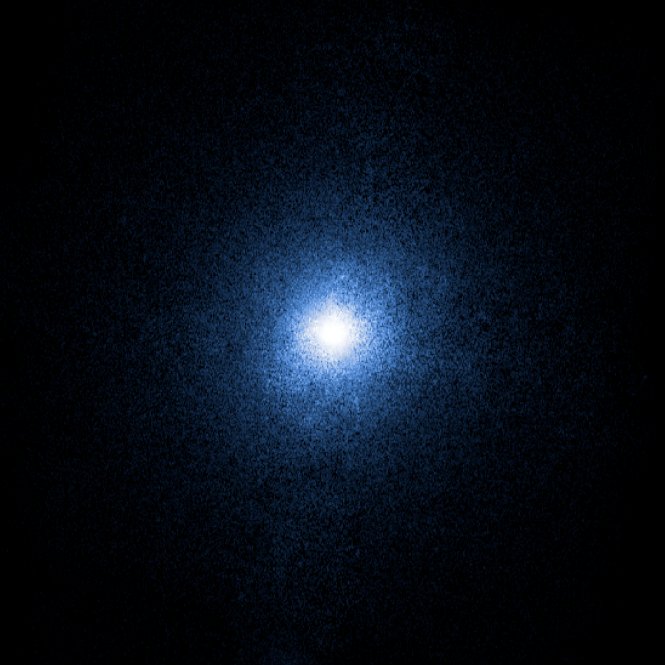 Since its discovery 45 years ago, Cygnus X-1 has been one of the most intensively studied cosmic X-ray sources. About a decade after its discovery, Cygnus X-1 secured a place in the history of astronomy when a combination of X-ray and optical observations led to the conclusion that it was a black hole, the first such identification.

The Cygnus X-1 system consists of a black hole with a mass about 10 times that of the Sun in a close orbit with a blue supergiant star with a mass of about 20 Suns. Gas flowing away from the supergiant in a fast stellar wind is focused by the black hole, and some of this gas forms a disk that spirals into the black hole. The gravitational energy release by this infalling gas powers the X-ray emission from Cygnus X-1.

Although more than a thousand scientific articles have been published on Cygnus X-1, its status as a bright and nearby black hole continues to attract the interest of scientists seeking to understand the nature of black holes and how they affect their environment. Observations with Chandra and ESA's XMM-Newton are especially valuable for studying the property of the stellar wind that fuels Cygnus X-1, and determining its rate of spin.

This latter research has revealed that Cygnus X-1 is spinning very slowly. This puzzling result could indicate that Cygnus X-1 may have formed in an unusual type of supernova that somehow prevented the newly formed black hole from acquiring as much spin as other stellar black holes.

Credits: NASA/CXC
› Back To Top