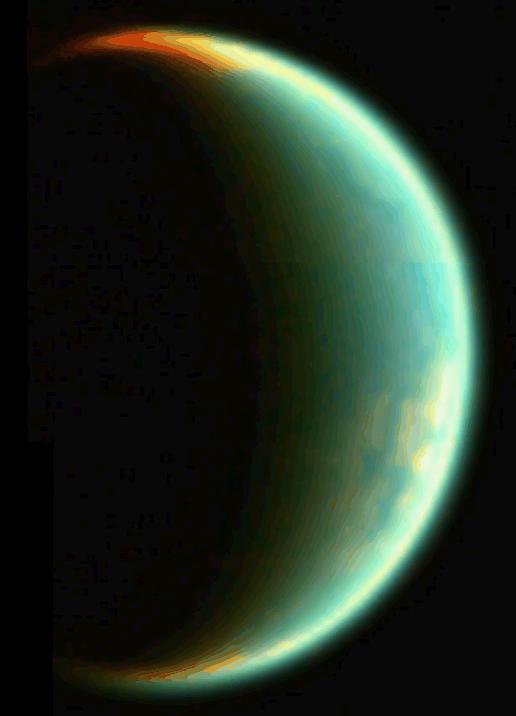 For more information about the Cassini-Huygens mission http://saturn.jpl.nasa.gov/home/index.cfm . The visual and infrared mapping spectrometer team homepage is at http://wwwvims.lpl.arizona.edu .