Saturn's Recycling Rings
Sustainability through recycling may be the reason why Saturn’s rings persist. Support is mounting for theories that the rings may be a permanent feature of the solar system. Ring scientists once thought the rings were no older than the dinosaurs, a temporary feature destined to dissipate over time. Panelists will discuss new observations from the Cassini mission that show that even when ring particles fragment into groups of smaller particles, those broken families tend to come back together, re-clumping to maintain the overall ring structure. 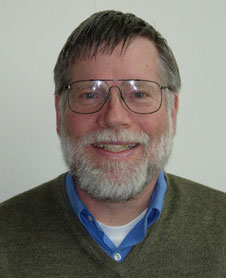 Larry Esposito is the Principal Investigator for the Cassini spacecraft Ultraviolet Imaging Spectrograph (UVIS). He is from the Laboratory for Atmospheric and Space Physics, University of Colorado, Boulder. As a member of the Pioneer Saturn imaging team, he discovered Saturn’s F ring. He has been a participant in numerous U.S., Russian and European space missions and used the Hubble Space Telescope for its first observations of the planet Venus. He was awarded the Harold C. Urey Prize from the American Astronomical Society, The NASA Medal for Exceptional Scientific Achievement, and the Richtmyer Lecture Award from the American Association of Physics Teachers and the American Physical Society. 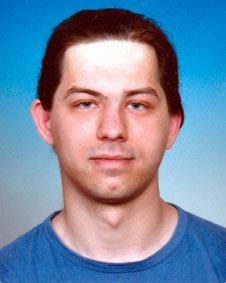 Miodrag Sremcevic is a member of the science team for the Cassini spacecraft’s Ultraviolet Imaging Spectrograph (UVIS) and a research associate at the Laboratory for Atmospheric and Space Physics at the University of Colorado at Boulder. His primary research interests are planetary rings, circumplanetary dust and granular matter. Among his recent publications are articles on a moonlet belt in Saturn’s A ring, Cassini dust measurements at Enceladus and the origins of Saturn’s E ring, and self-gravity wakes in the A ring. Sremcevic received his undergraduate degrees in electrical engineering and physics from the University of Belgrade, Serbia, and his Ph.D. in physics from the University of Potsdam, Germany.