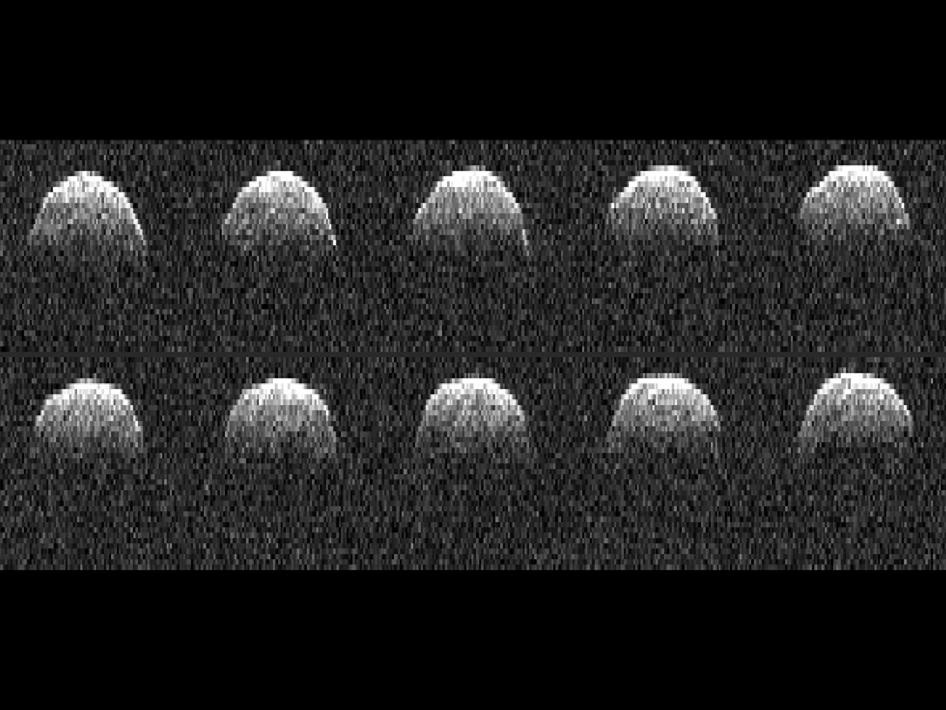 NASA detects, tracks and characterizes asteroids and comets passing close to Earth using both ground- and space-based telescopes. The Near-Earth Object Observations Program at NASA's Jet Propulsion Laboratory in Pasadena, Calif., commonly called "Spaceguard," discovers these objects, characterizes some of them, and plots their orbits to determine if any could be potentially hazardous to our planet. JPL manages the Near-Earth Object Program Office for NASA's Science Mission Directorate in Washington.