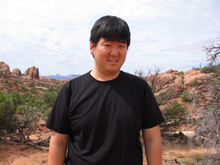 Chris Okubo is a Postdoctoral Research Associate at the Lunar and Planetary Laboratory at the University of Arizona, in Tucson. He is involved with the operations of the High Resolution Imaging Science Experiment (HiRISE) on NASA's Mars Reconnaissance Orbiter. Okubo plans and commands observation sequences and coordinates spacecraft activities. He also conducts research on fault controlled fluid flow on Earth and Mars.

Okubo is the principal investigator of a project under the NASA Mars Data Analysis Program, performing numerical analysis and mapping of the migration pathways of volatiles in layered deposits on Mars. In 2006, the Planetary Science Division of NASA’s Science Mission Directorate selected Okubo as an Early Career Fellow in Planetary Science. 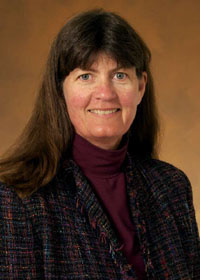 Candice Hansen is a planetary scientist at NASA's Jet Propulsion Laboratory, Pasadena, Calif., and the deputy principal investigator for the High Resolution Imaging Science Experiment (HiRISE) on NASA's Mars Reconnaissance Orbiter. She is particularly interested in studying the seasonal carbon dioxide polar cap of Mars. She is also a co-investigator on the Cassini spacecraft’s Ultraviolet Imaging Spectrograph instrument, responsible for planning and analyzing ice satellite data.

Hansen was the deputy principal investigator for the Mars Volatile and Climate Surveyor payload on the Mars Polar Lander from 1994 to 2000. She has also served in various scientific positions with the Voyager missions.

Hansen is a graduate of California State University, Fullerton, and received her master's and doctoral degrees in Earth and space science from UCLA. 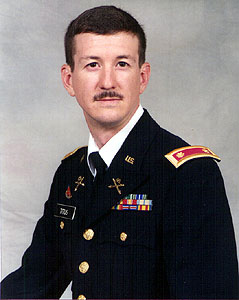 Timothy Titus is a space scientist for the U.S. Geological Survey's Astrogeology Team based in Flagstaff, Ariz. His research emphasis is the use of spectrometers on Mars orbiters to learn about Martian polar regions.

Titus is also a lieutenant colonel commanding a training battalion of the Arizona National Guard. He earned a Bachelor's degree in physics and mathematics from Drake University, Des Moines, Ia., and a Master's degree in astrophysics from the University of Iowa, Ames.