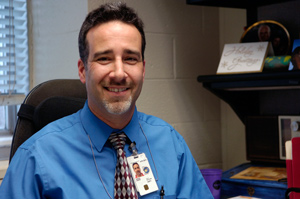 In 2001, Dress began a detail as the NOAA GOES N-P Observatory Manager for NASA and transitioned to NASA in 2004. Dress is currently the Deputy Project Manager for the GOES N-P program and served as the NASA Launch Manager for the launch of the GOES 13 spacecraft.