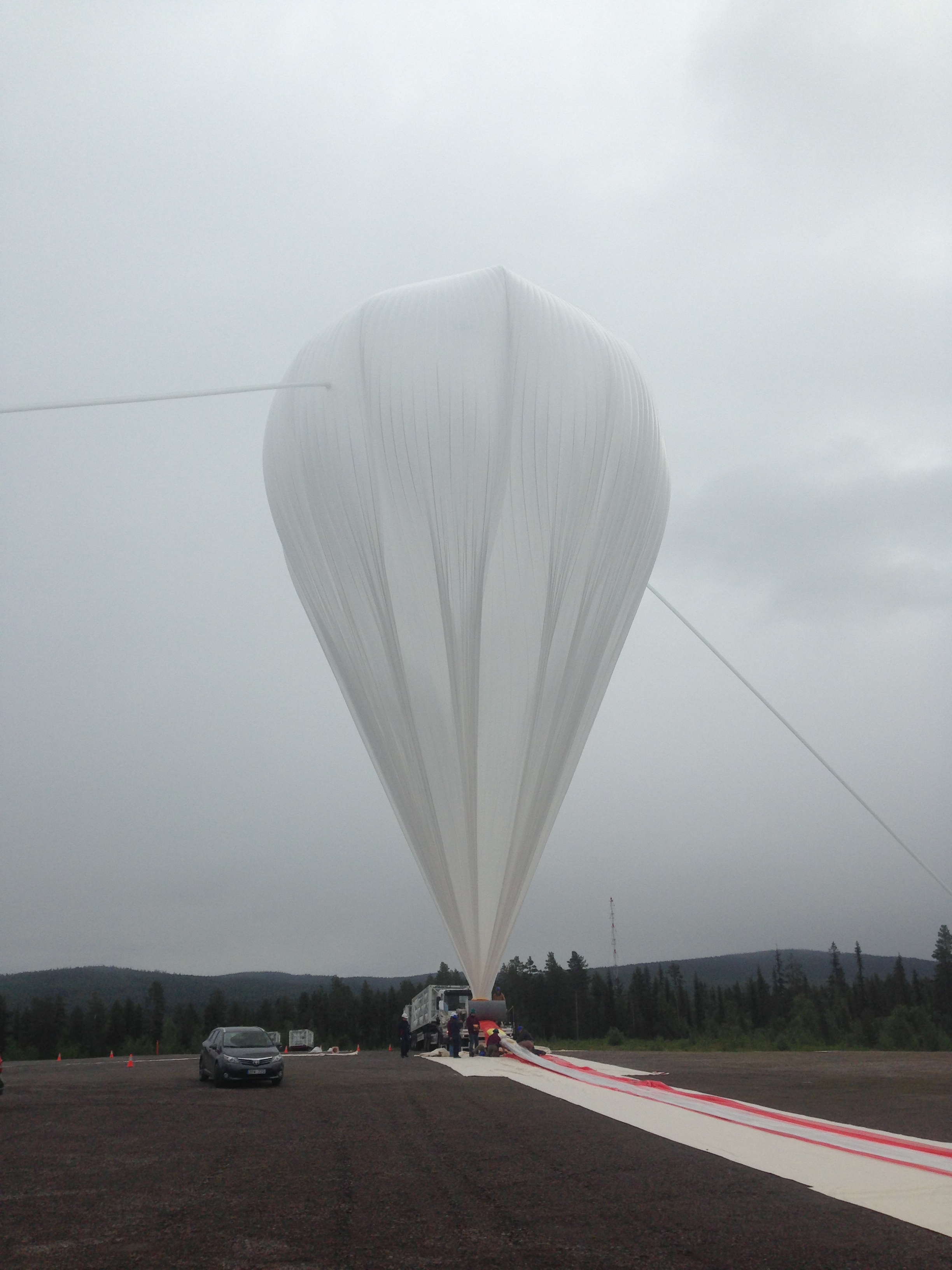 The telescope, SUNRISE, is a high-resolution stratospheric solar observatory that is aiming to fully understand the structure and dynamics of the solar magnetic field. This will be done through a time series of ultraviolet images and magnetograms. This is the second flight of the SUNRISE payload.

The 34-million cubic foot balloon is carrying SUNRISE to a float altitude of 120,000 feet.

“We are excited for this second flight of SUNRISE with a very active sun and hopeful that they will make some incredible observations,” said Debora Fairbrother, chief of NASA’s Balloon Program Office.

The principal investigator of the SUNRISE mission is Dr. Michael Knolker from the National Center for Atmospheric Research.

To monitor the real time flight track of the balloon on the Internet, visit: http://ww.csbf.nasa.gov/sweden/sweden.htm

For more information about NASA’s balloon program on the Internet, visit: http://www.wff.nasa.gov/balloons