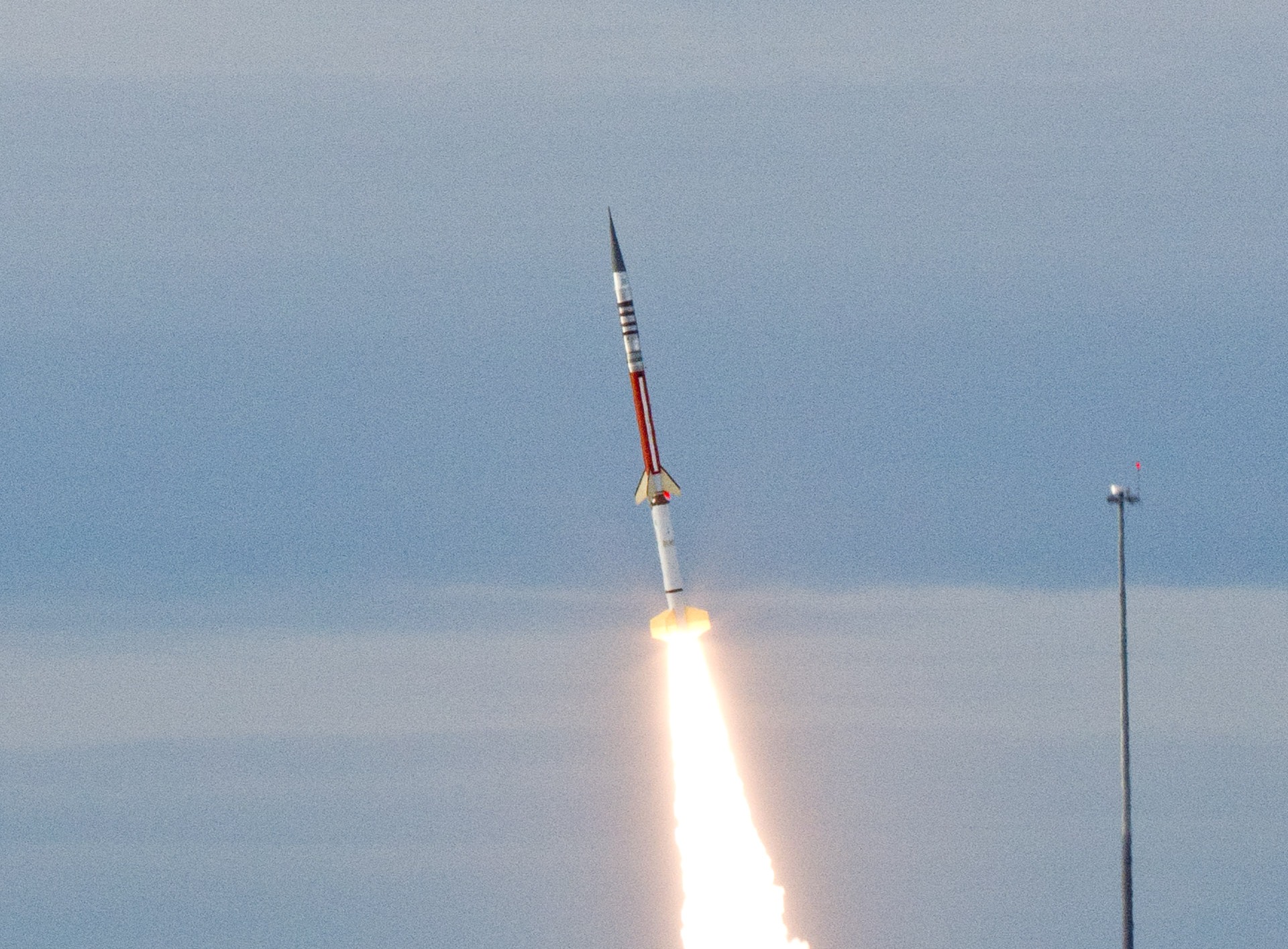 For the first launch, four university experiments will be flown as part of an educational project called RockSat-X, which is designed to provide students hands-on experience in designing, fabricating, testing and conducting experiments for space flight. The project is a joint effort between NASA and the Colorado Space Grant Consortium.

The selected experiments for this year’s RockSat-X launch are from Baylor University, University of Colorado at Boulder, the University of Puerto Rico and Virginia Tech.

The experiments will fly on a two-stage Terrier-Improved Malemute rocket to a projected altitude of 98 miles. After the 15-minute flight, the payload carrying the experiments will land via a parachute in the Atlantic Ocean approximately 66 miles off the coast of Virginia. The 875-pound payload will be recovered for re-use and experiment analysis.

The second mission will be the first flight of the Talos-Terrier-Oriole which is being developed, using motors that currently exist in the sounding rocket fleet, to support high altitude space science research.

The 3-stage, 65-foot tall vehicle is projected to lift its 1,664 pound payload to approximately 176 miles above the Earth. After a 10 minute flight, the payload is expected land in the Atlantic Ocean about 300 miles off the Wallops Island coast. The payload will not be recovered.

The NASA Visitor Center at the Wallops Flight Facility will open at 6 a.m. on launch day for public viewing.

The mission will be available live on Ustream beginning at 6 a.m. on launch day at: http://www.ustream.com/channel/nasa-wallops