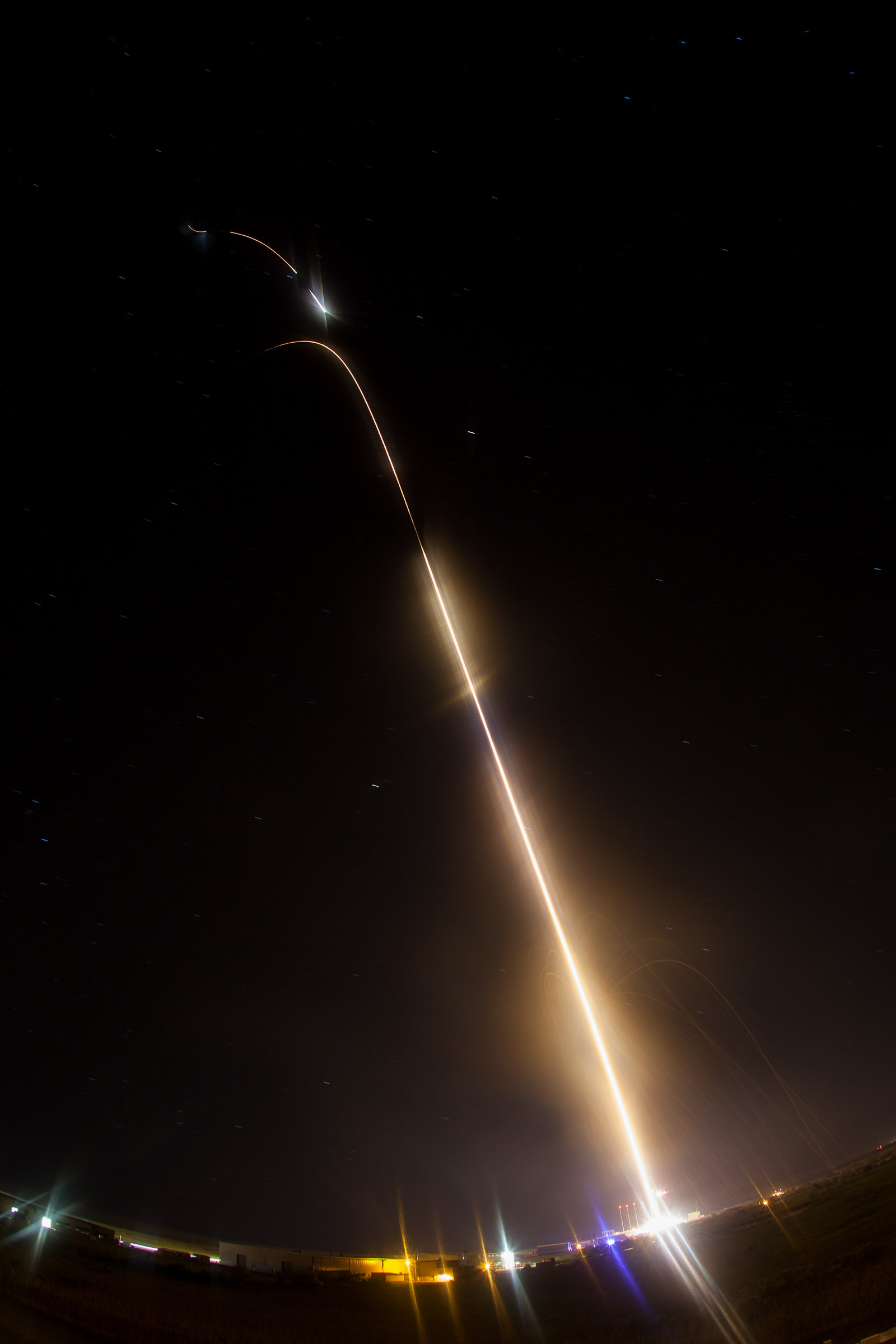 With CIBER, scientists are studying when the first stars and galaxies formed in the universe and how brightly they burned their nuclear fuel. Jamie Bock, CIBER principal investigator from the California Institute of Technology, reported that good data was received from the payload.

CIBER was lofted to an altitude of approximately 358 miles above the Atlantic Ocean. CIBER will not be recovered, as planned.

The Black Brant XII rocket was launched under clear skies. The launch was reportedly seen from as far away as central New Jersey, southeastern Pennsylvania and northeastern North Carolina.

The next rocket launch from Wallops is a Terrier-Orion sounding rocket between 5:30 and 10 a.m., June 20. The rocket will be carrying experiments developed by participants in the RockOn and RockSat-C programs conducted jointly with the Colorado and Virginia Space Grant Consortia.

More information on CIBER and the NASA Sounding Rocket Program is available at: http://www.nasa.gov/soundingrockets