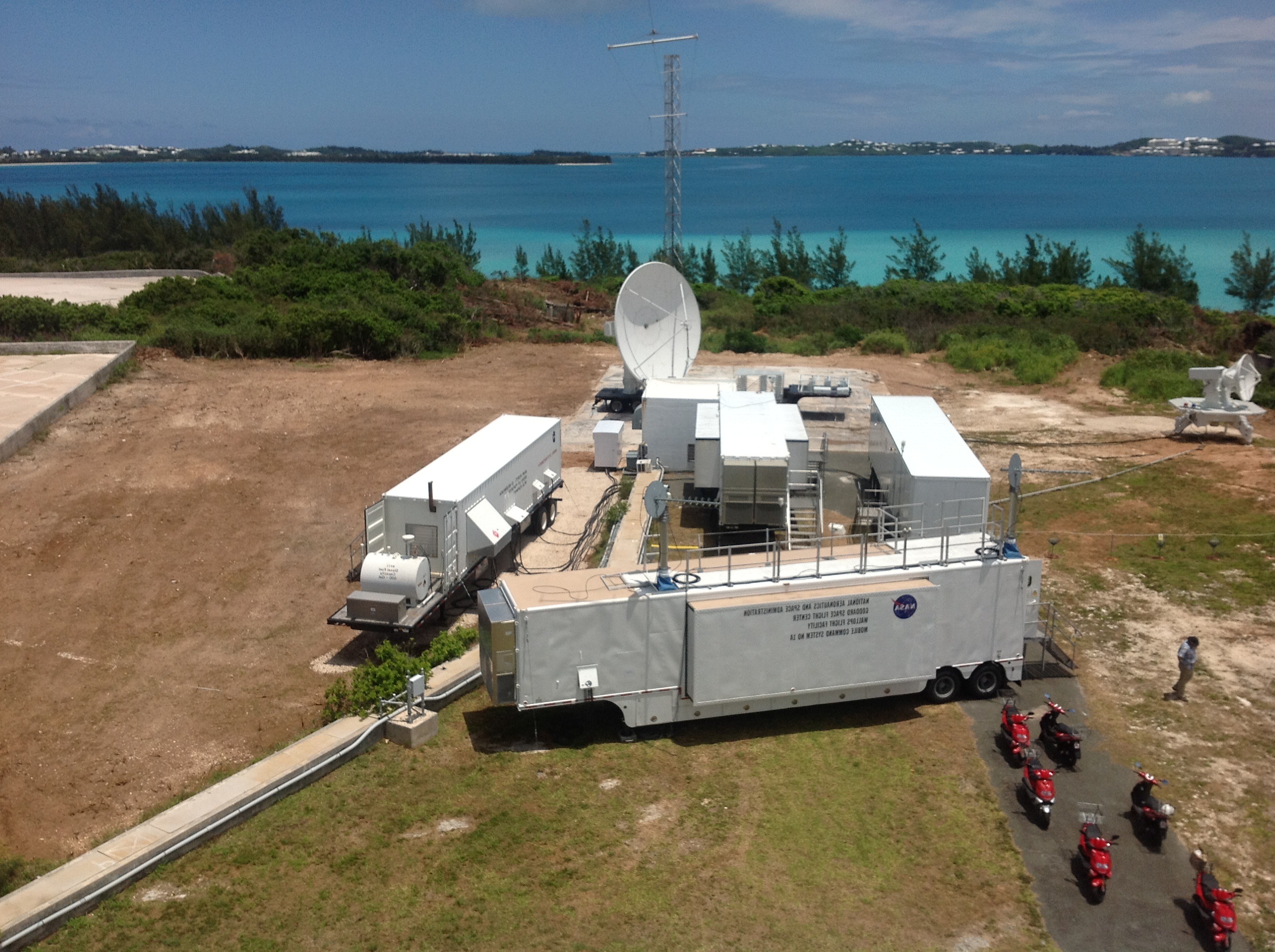 Along with cost savings, perhaps the biggest impact lies in range scheduling. “Owning, deploying, and controlling our own assets means control over scheduling,” said Steven Kremer, NASA Wallops deputy range manager. “It gives us higher confidence in promising range availability to our customers when they come to Wallops for services. In addition, our services offered from Bermuda will benefit other customers who launch from other ranges such as the United States Air Force’s Eastern Range in Florida.”

NASA’s mobile tracking station in Bermuda provides telemetry, radar, and command and control services. It will support the launch of rockets carrying supplies to the International Space Station or satellites to low-Earth orbit. During a typical ELV launch operation, about 10 range personnel will deploy to Bermuda to configure the mobile tracking station, conduct the operation, and then pack the systems for shipment back to Wallops.

Bermuda has been a long-time partner of NASA in supporting space exploration. The British territory hosted a radar tracking station from the Mercury Project in the early 1960s through most of the Space Shuttle Program.

The Wallops Range provides the operational environment required to ensure safe and successful flight operations for rockets, missiles, aircraft, unmanned aerial systems and a variety of other mission types essential to the scientific, military and commercial use of space.

For more information on the Wallops Range, see:
http://sites.wff.nasa.gov/code840/
› Back To Top