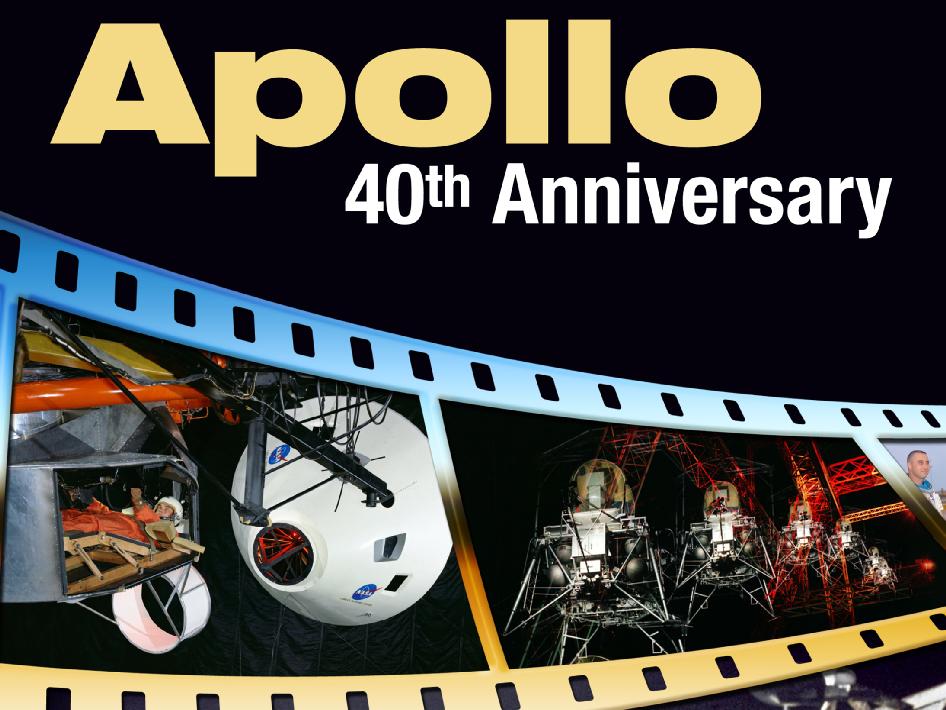 The Road to Apollo

Almost 40 years have passed since July 20, 1969, when the lunar module "Eagle" carrying Apollo 11 astronauts Neil Armstrong and Buzz Aldrin gingerly made its way down to the Sea of Tranquility, landing humans on the moon for the first time.

"From launch to splashdown, there was no aspect of the Apollo mission that scientists, engineers and technicians at NASA's Langley Research Center had not helped to develop in one way or another," said historian James R. Hansen, author of Spaceflight Revolution.

This weekly series of photographs will highlight some of the Hampton center's contributions on "The road to Apollo."