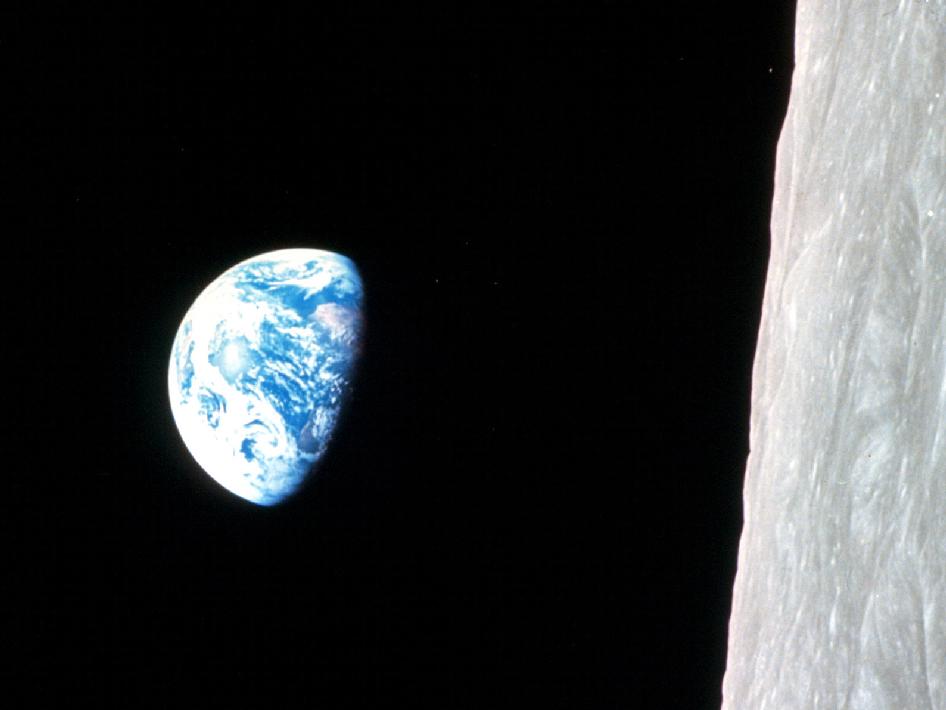 Samuel Shenton, the Secretary of the International Flat Earth Society, announced that despite the recent photos from the Apollo 8 mission, the Earth was definitely flat. Shenton added that while the Moon itself was circular, there was no proof it was a globe.