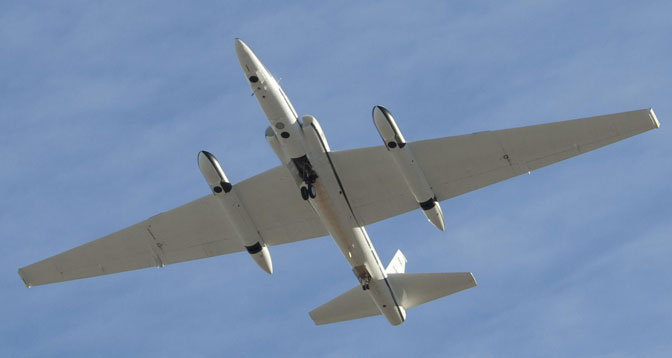 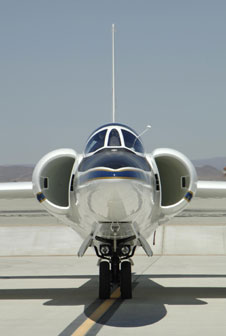 A NASA ER-2 Earth Resources aircraft based at NASA's Dryden Aircraft Operations Facility in Palmdale, Calif., will be flying a number of high-altitude missions over five weeks this spring to validate the accuracy of a new laser altimeter.

The high-flying ER-2 is scheduled to depart Palmdale on March 29 for a deployment base in Keflavik, Iceland, to test Goddard's Multiple Altimeter Beam Experiment Lidar, or MABEL, that simulates a similar instrument planned for NASA's IceSat-2 environmental satellite scheduled for launch in 2016.

Although not directly connected to the Spring 2012 Operation IceBridge Arctic polar ice survey, the ER-2 flights will be conducted concurrently with many of the same flight tracks being flown by IceBridge mission aircraft.

Learn more about the 2012 Operation IceBridge Arctic campaign at: