For media support regarding the Tropi experiment, please contact:

Astronauts onboard the International Space Station successfully completed the second, and final, Tropi experiment at 6 a.m. PST on Monday, March 8, 2010. Astronaut Jeff Williams transferred the second batch of seedlings from the European Modular Cultivation System to the station's Minus-Eighty (degrees Celsius) Laboratory Freezer where they will remain until STS-131 space shuttle Discovery undocks for its return flight in April 2010.

The seedlings are frozen to ensure they are preserved and to prevent any ribonucleic acid (RNA) degradation, prior to being analyzed on Earth. 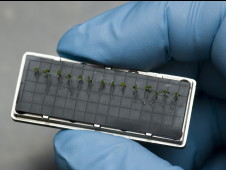 Arabidopsis seedlings on seed cassette baseplate
Image credit: Tom Trower/NASA NASA scientists will send seeds into space to better understand how and why plants grow differently in micro-gravity than on Earth. In addition to carrying a third connecting-module, called Tranquility, and a seven-windowed control room for robotics to the International Space Station, STS-130 space shuttle Endeavour and its crew will deliver the Tropi experiment to space. After running two six-day experiments studying the early stages of plant growth, Tropi will return to Earth in STS-131 space shuttle Discovery. Scientists will use data from these experiments to better understand how light and gravity affect plant growth. Future astronauts may be able to grow plants as part of life support systems on long-duration space missions to the moon or Mars. 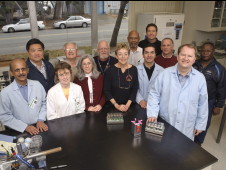 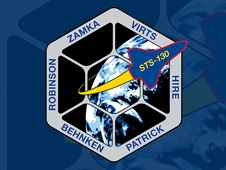 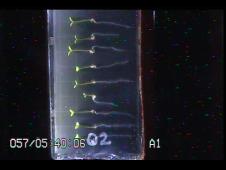 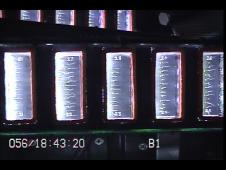 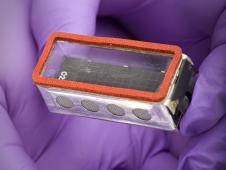