For media support regarding the OMEGA project, please contact:

Blooming Biofuel: How Algae Could Provide the Solution (www.renewableenergyworld.com)→

NASA’s got a new way to get biofuel from algae (www.cleantech.com)→

The algae use energy from the sun, carbon dioxide and nutrients from the wastewater to produce biomass that can be converted into biofuels as well as other useful products such as fertilizer and animal food. The algae clean the wastewater by removing nutrients that otherwise would contribute to marine deadzone formation.

The OMEGA system is being investigated by NASA as an alternative way to produce aviation fuels. Potential implications of replacing fossil fuels include reducing the release of green house gases, decreasing ocean acidification, and enhancing national security. 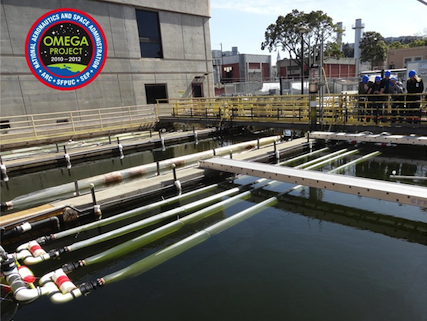 Click image to enlarge
Wastewater with oil-producing algae circulate through photobioreactors (green tubes) floating in a seawater tank at the San Francisco Southeast Wastewater Treatment Plant, where NASA has set up one of its OMEGA research facilities.

OMEGA Project Objectives:
NASA’s project goals are to investigate the technical feasibility of a unique floating algae cultivation system and prepare the way for commercial applications. Research by scientists and engineers has demonstrated that OMEGA is an effective way to grow microalgae and treat wastewater on a small scale.

Algae do not currently contribute significantly to biofuel production because of logistical and economic issues. Large-scale algae farms (millions of acres) will require huge pipelines for wastewater and CO2, the farm infrastructure, and a transportation network for the diverse products. On land, neither the required energy nor the economic returns on investment can be met. It is not known if OMEGA, using existing offshore wastewater outfalls, coastal CO2 sources, ships, and local energy sources can meet the required returns. At this stage OMEGA warrants further investigations.

The next step is for other organizations to deploy larger-scale systems offshore in protected bays to determine if OMEGA can be used commercially for biofuels production, environmental remediation, wastewater treatment or carbon sequestration.

The detailed results of the investigations will be published in scientific journals and made publicly available in the near future. The next step is for others to deploy larger-scale systems in protected bays to determine if OMEGA can be used commercially for biofuels production, environmental remediation, wastewater treatment and carbon sequestration.

Please download the latest OMEGA Brochure to learn more about the research project. 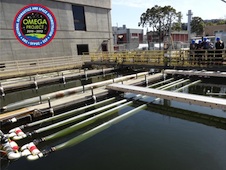 TEDxSantaCruz - Fuels and Tools for a Sustainable ... 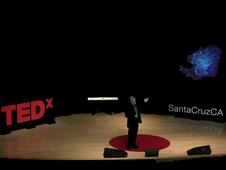 TEDxSanJoseCA - Can We Cultivate Energy? 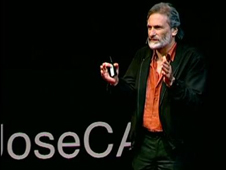 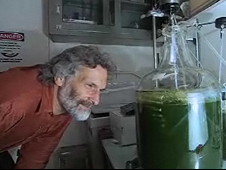