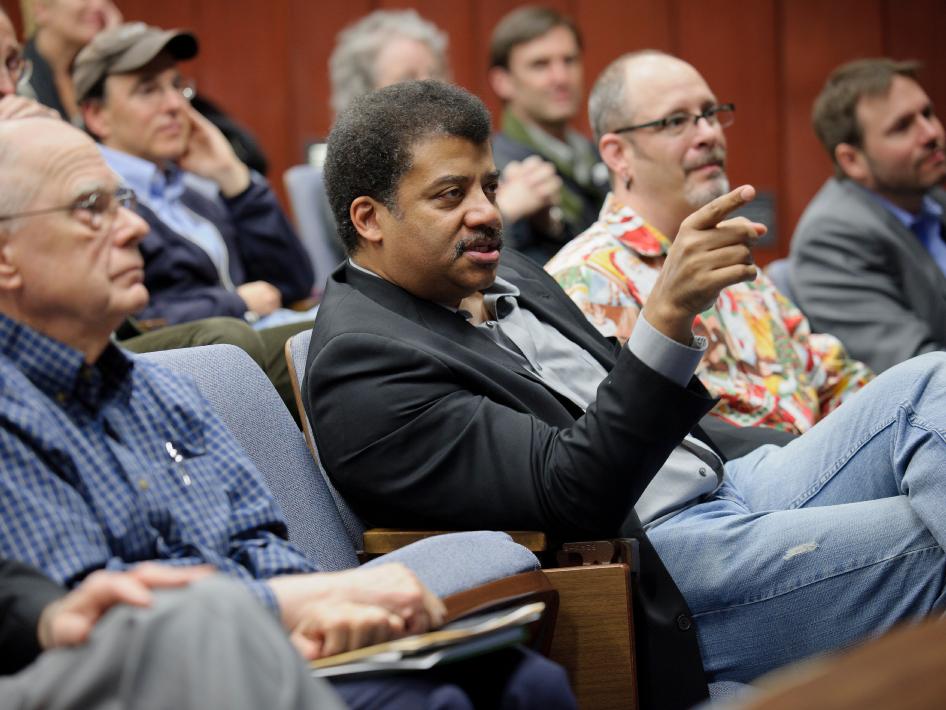 Neil deGrasse Tyson recently attended the 1,000 days since launch party for Kepler. Tyson is a well known astrophysicist and science communicator. This year it was announced that Tyson will be hosting a new sequel to Carl Sagan's "Cosmos: A Personal Voyage" TV series. The entire Kepler team was thrilled that Tyson was able to celebrate this event with them.