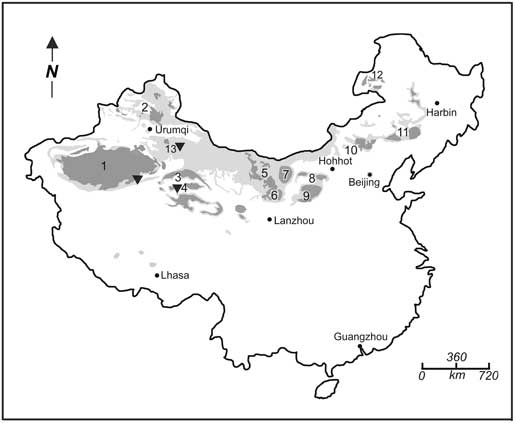 Searching for clues to the potential for life on Mars, NASA scientists recently explored microbial communities in some of the world’s oldest, driest and most remote deserts, in China’s northwest region, and found evidence suggesting that conditions there may be similar to those in certain regions of Mars.