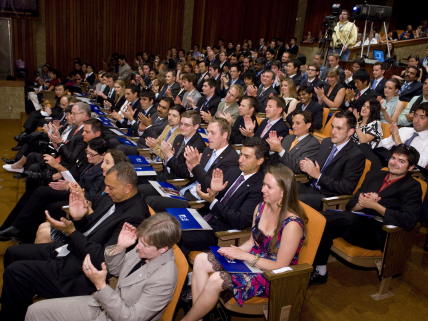 Students applaud each other after receiving their certificates of participation.
Photo Credit: NASA/Eric James
Click image for full-resolution. 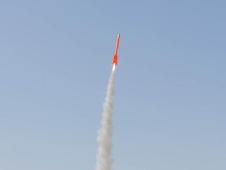 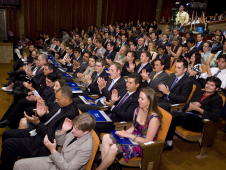 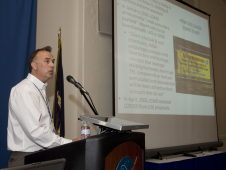 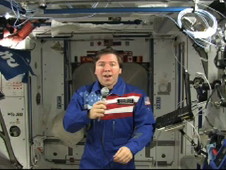 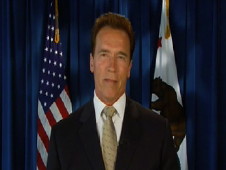